Hollie began her career with Western Surety in November 2015 and was promoted to Surety Underwriter in July 2016. Hollie handles accounts in all the western provinces. 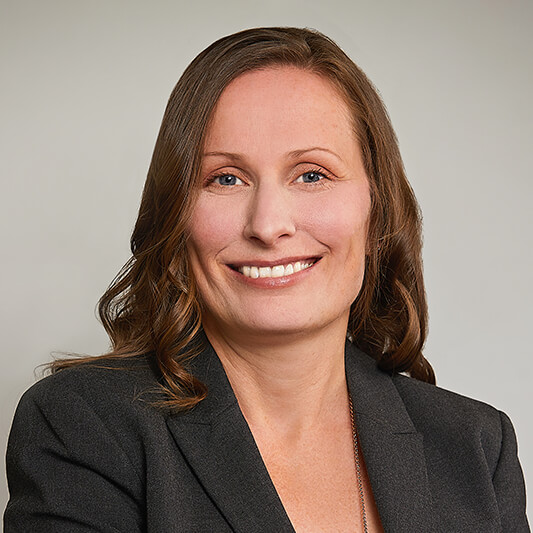