Kevin began his career with Western Surety in August 2017 and was promoted to Senior Surety Underwriter in February 2021. Kevin handles accounts in the Atlantic Canada region.

Kevin graduated from Saint Mary’s University in 2012 with a Bachelor of Commerce degree. He also holds the CIP and CAIB designations. Kevin’s insurance background includes a five year tenure with a Halifax based brokerage where he was a Personal Lines Manager. 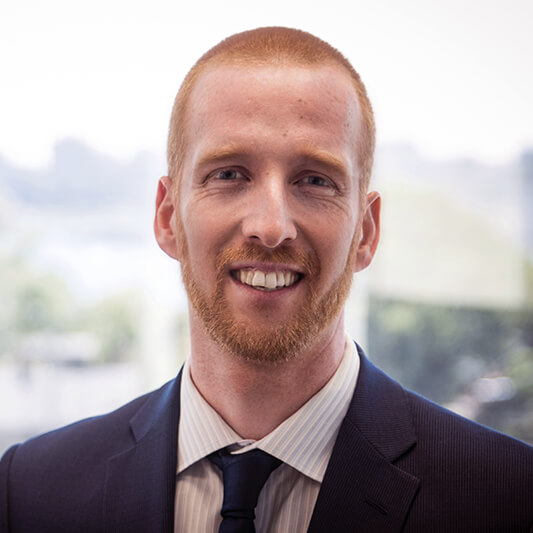