Paul joined Western Surety in 1999 as an Underwriter and over the years has progressed through various roles into his current position of Assistant Vice President. Paul oversees the regions of Saskatchewan and Manitoba.

Paul completed his Business Diploma from SIAST in 1996 and also received the Associateship of Canadian Surety Bonding (ACSB) designation from the University of Toronto and Surety Association of Canada in 2004. 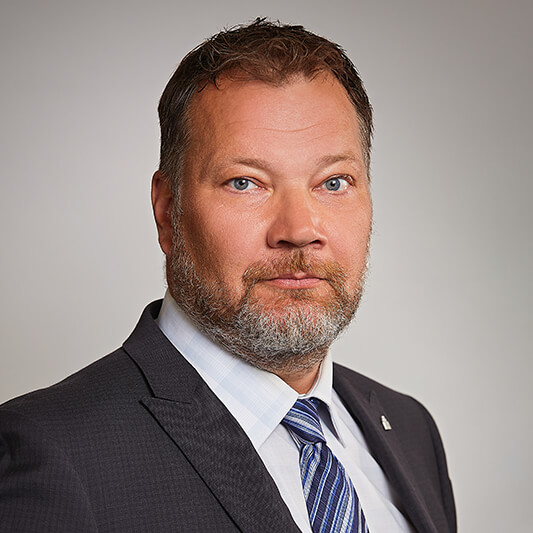