Scott, who has been employed in the surety industry since 1981, joined Western Surety in 1987 as a Senior Underwriter. He was promoted to Assistant General Manager in 1994 and Underwriting Manager in 2001. 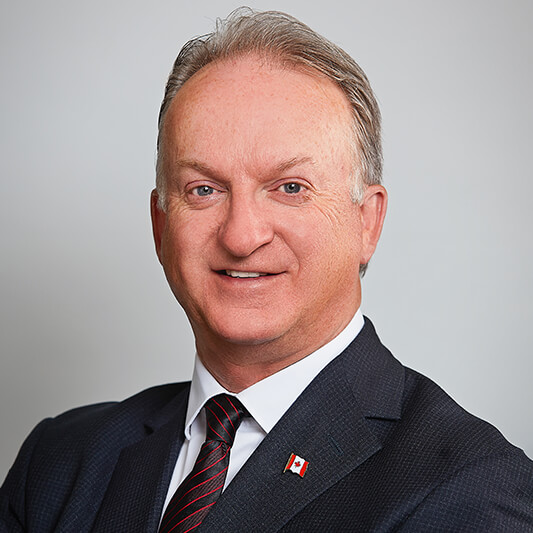